Getting to know a new currency is just as interesting as learning a new language. It can be complicated at first, but with a little practice, you will master it quickly. If you are planning an Indonesia tour, it is essential to learn about the currency of this country. In this article, we offer an ultimate guide to help travelers clarify the currency and exchange rate in Indonesia. 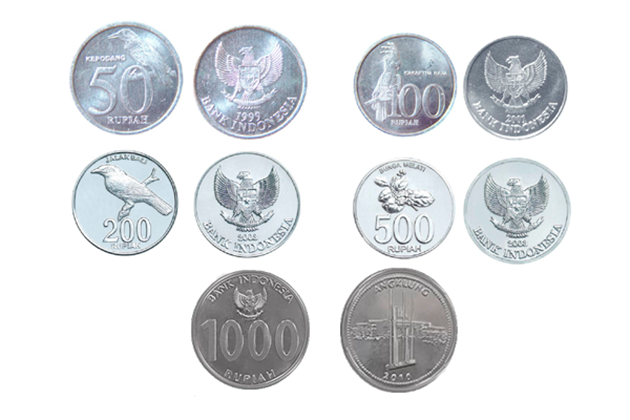 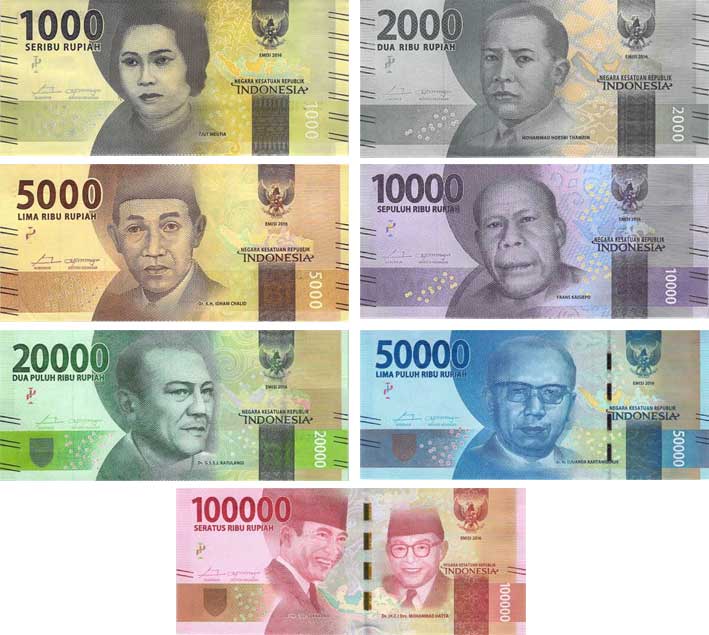 Indonesia Exchange Rates to US Dollar

Up to December 2019, the exchange rate between Indonesia Rupiahs and US Dollar is 1 US$ = 13,962.58 IDR. Have a look at the below Indonesia currency exchange rate table for further information.

Where to Exchange Indonesia Money

You can exchange Myanmar currency at airports and banks across Bali, however, pay attention to the exchange rates. Using an ATM is normally the best way to get current international exchange rates, in case your bank doesn’t charge too much for international transactions.
If you travel alone to Indonesia, avoid those people who intentionally approach you to offer to exchange money.

There are two couples of notes, which are Rp 1000s and 5000s dominations, and Rp 2000s and 1000s dominations. They are quite confusing for travelers to draw a distinction because of their similar colors. Check carefully the numbers on the notes to avoid wasting your money.

US Dollar Can Be Accepted in the Country

The US dollar is one of the most widely accepted foreign currencies in Indonesia. You can use the US dollar at hotels, restaurants, or various souvenir shops in big cities such as Jakarta and Bali.

In case you cannot find any money changers, it is available to use the credit card as the payment method. Visa or MasterCard is the most popular type of making payment. Many restaurants and hotels in the main tourist destinations are accepting credit cards without strict requirements.