This natural heritage site in Indonesia is comprised of many volcanic islands along with dry savanna and thorny green vegetation, which make it home to a kind of giant lizard named Komodo Dragon. Komodo dragon, because of their aggressive behaviors and appearance and the fact that they are only found in this location. The number of this species is up to about 5700, and Komodo dragons are interested in experts studying the theory of evolution.

Additionally, Komodo National Park also has a lot of silky white beaches rich in marine life and coral reefs in the deep blue waters. If you are interested in finding out more, don’t hesitate to take a look at the Top 5 Breathtaking Beaches in Indonesia.

This national park is sited at the very south-western tip of Java. It serves as one of the last shelters for animal species in danger, for example, the Javan rhinoceros. This location encompasses the natural beauty and inland volcanoes are the fascination with the study of many scientists and researchers. What is more, it contains the largest remaining area of lowland rainforests in the Java plain. 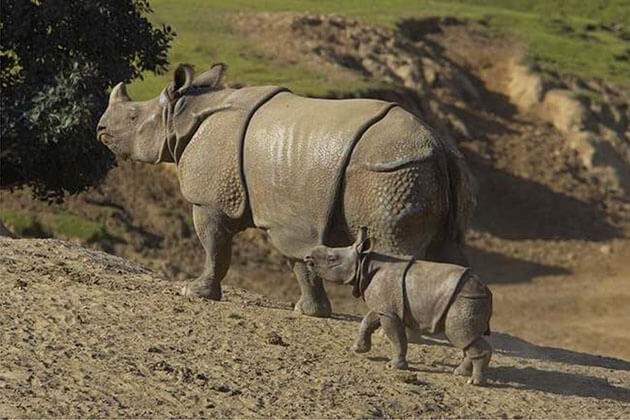 Lorentz National Park is the largest protected natural area in Southeast Asia (2.35 million ha). Located in the Papua province, at the meeting point of two colliding continental plates, the area has a complex diversity of geography with ongoing mountains surrounded by glamorous glaciers. With its flourishing fauna and flora, Lorentz National Park is home to nearly 650 bird species and over 100 mammal species. Can you believe that 70% of bird species in Papua can be found in this park? This area also has fossil sites, providing evidence of life evolution on New Guinea and old-established tribes that date back to thousands of years. 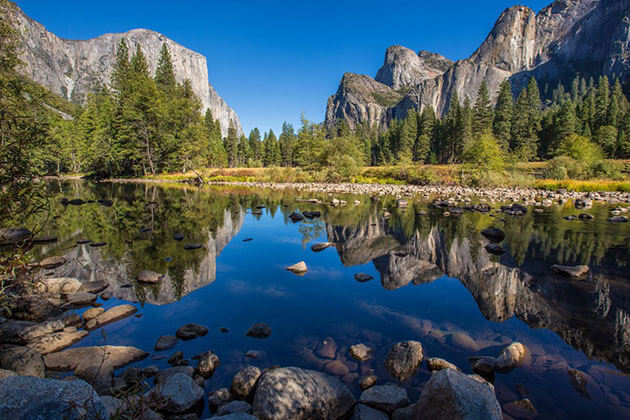 Measured at 2.5 million-hectare, Sumatra’s Tropical Rainforest Heritage consists of three national parks: Gunung Leuser, Bukit Barisan Selatan, and Kerinci Seblat. Recognized by UNESCO as the world’s heritage site in 2004, the site is home to an enormous 10,000 plant species, more than 200 species of mammals, and some 580 species of birds. Of the mammal species, 22 are Asian and don’t exist elsewhere in the archipelago and 15 are confined to Indonesia. It’s illegal poaching, logging, and road projects that have put endemic species at risk of destruction. Accordingly, the Tropical Rainforest Heritage of Sumatra has been listed as endangered since 2011. 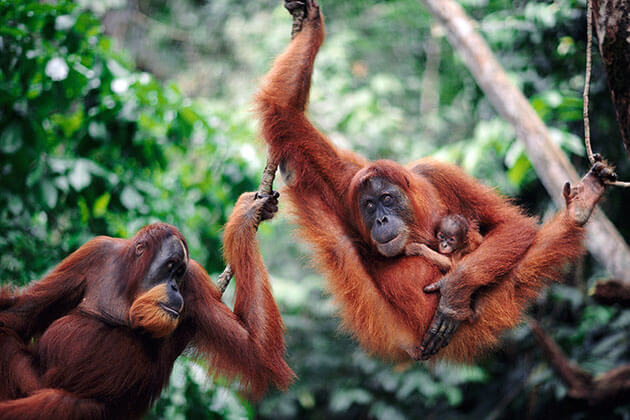 This unique temple, dating from the eighth and ninth centuries, is one of the largest Buddhist temples in the globe, is situated in Megalang Regency, Central Java. Thousands of Buddhists do their pilgrimage here in Borobudur on Waisak day. It is famous for its pyramidal shape and lots of stupas arranged in concentric circles, surrounded by finely carved outer walls. The monument was reinstated with the help of UNESCO in the 1970s and until 1991 was recognized as an official Indonesia heritage site. 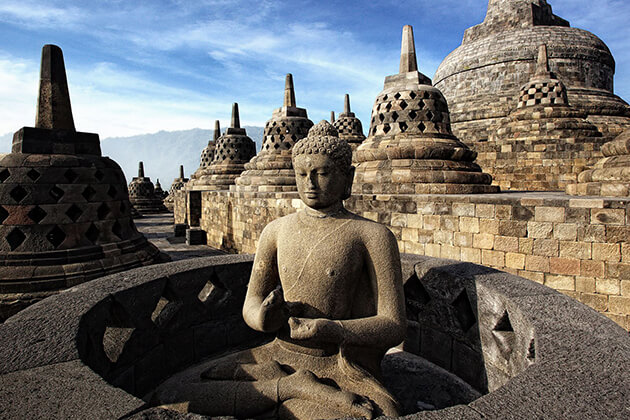 This temple is also one of the most majestic ancient Hindu temples in Southeast Asia. Located in Central Java, Indonesia, this cultural world heritage site was erected in the 10th century to commemorate the three gods of Hindu (Shiva, Vishnu, and Brahma) and the animals of the three divinities.

This 5600-hectare excavation site is in Central Java, Indonesia, and was inscribed by UNESCO in 1996. It serves as one of the first hominid fossils sources and half of the world’s known hominid fossils can be found here. Sangiran has been inhabited for some one and a half million years, playing a vital key in professionals’ studying of the evolution of mankind. 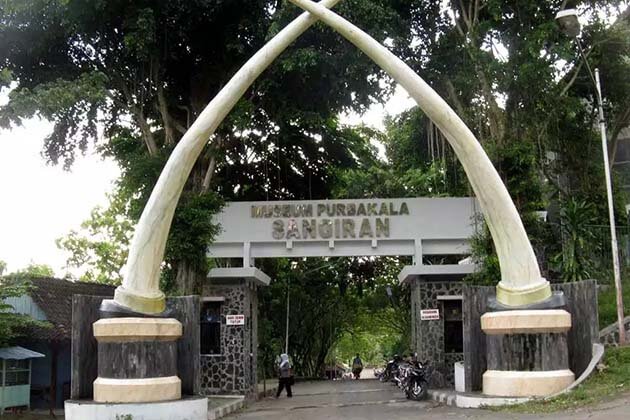 This site encompasses five rice terraces (Graduated terrace steps are suitable for farming on hilly or mountainous areas) and their water temples that date back to the 9th century. The water management system of the temples is known as subak, which has helped the Balinese peasants get abundant harvests of rice despite the fact that they come across the challenge of dense population in the archipelago. 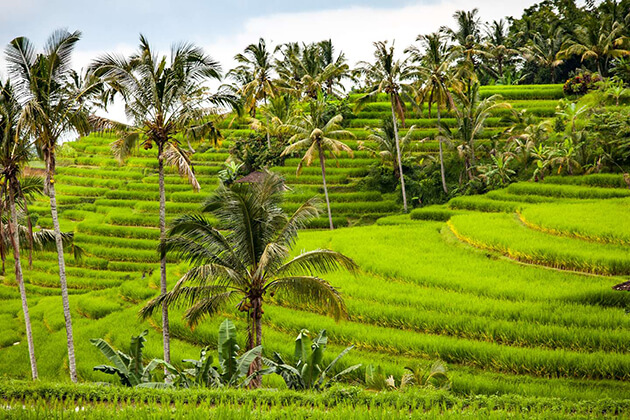 The Ombilin Coal Mining Heritage was constructed as a unified system that facilitated the extraction, processing, storage, and transport of fine fossil fuel in an inaccessible area of Sumatra. This industrial site was developed by the colonial government of the Netherlands from the 19th century to the 20th century using labor from the local citizens and Dutch-controlled regions. 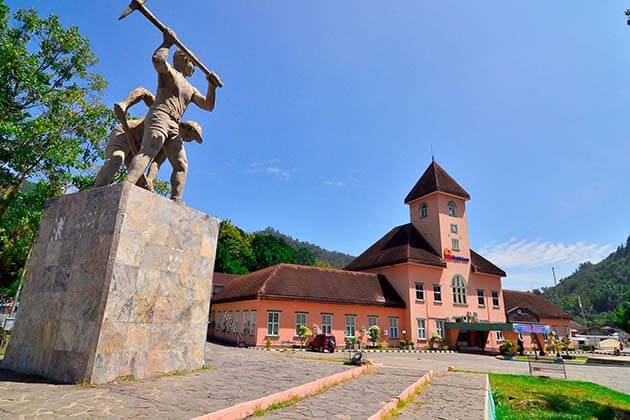